So, I’m sitting in the car repair shop. They said it would take 1 hour but it is now nearing 3 hours and I have the shits! Luckily they have really good coffee (it’s also a Mercedes dealership so they bloody well should). They also have WiFi (bonus), but there is only so much “playing” you can do on an iPhone – right? Then I spy the magazine rack and my anger begins to diffuse as I discover my very first Girl Crush.

I believe it was Harper’s Bazaar. I picked it up and soon enough came across an article on Roberta Armani. I don’t know why I stopped to read it as I just assumed she was as vacuous as some of those born into famous/rich families, however in this case I was pleasantly surprised.

In my anger – prior to coming across this article – I had asked “the guy” to wrap up the car clean even though it was a free part of the service….c’mon it was 3 hours later and I was trapped with no way to get home, no way to get back and still a little confused on when I would be able to escape. But here I found myself wishing and pleading with the universe to make them take their time so I could finish up this fabulous read.

What was so enticing about this article? I think that can be summed up in her words:

“If you look for happiness outside yourself it will be a weak kind of happiness. You can meet the most amazing man, but if you are not centered and happy within yourself, the man will probably disappear. I am trying to fall in love with myself”.

That was just her take on finding a partner. Being the niece of such a big name and working for Armani I just expected some sort of sense of entitlement. There was none and the more I read about her the more I began to recognise my very first Girl Crush!

Possibly if I wasn’t in such a strong marriage, I may have started to reconsider my sexuality!!

I later read an article on Deborah Mailman in the Woman’s Weekly where she stated that she “got to a point where I had to deal with my own demons and insecurities and talk myself into being kind to myself and start loving who I am, warts and all. I guess it’s called growing up. I just think as women we have to start being more kind to ourselves”….are you sensing a theme here?

I have to say, I do think I have had girly crushes before. If I really look back I think my very first girl crush must have been Olivia Newton-John, but she was everyone’s around the time of Grease. I think I’ve dabbled a bit with Miranda Kerr and Megan Gale, but although all of these women have amazing things to say, I think those crushes may have been a little superficial as they already seem to have that self love, self knowledge and sense of purpose. Maybe I’m more attracted to those who are still searching for that self acceptance that seems to allude the rest of us mere mortals.

I personally have come a long way in my pursuit of ‘falling in love with myself’ and building my confidence. I have recognised that I love flawed people. Does anyone really like someone who appears to be perfect? What is there to like about perfect? It is boring, dull and annoying. So, if this is the case, why wouldn’t I love my fabulously flawed self? Maybe I’m directing my affections toward the wrong place, maybe I should be crushing on me.

Have you had a girl crush? Tell us who it was and why in the comments section below.

This site uses Akismet to reduce spam. Learn how your comment data is processed. 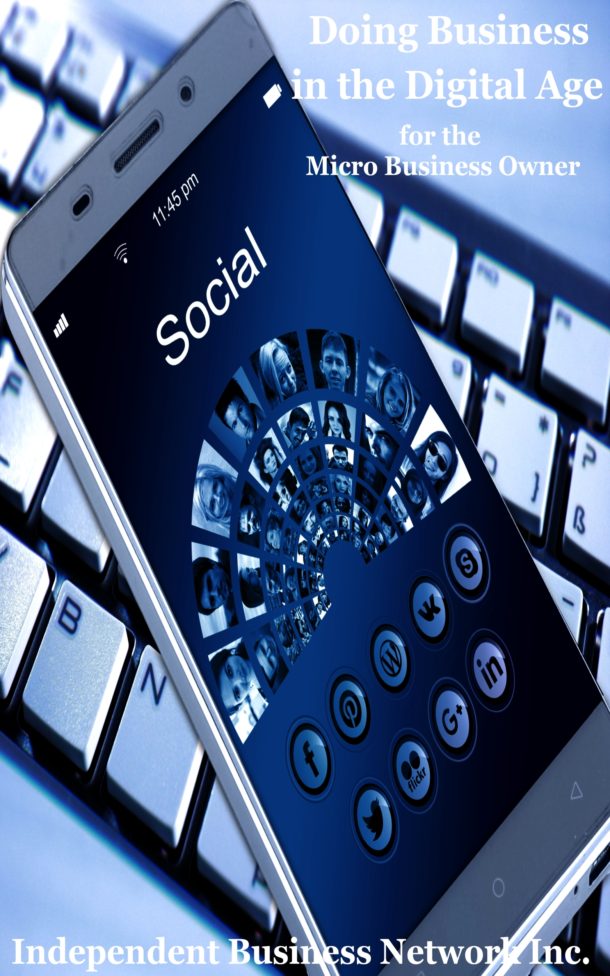 in the Digital Age

You have Successfully Subscribed!